We need to go 130 years back, where the first steps were taken towards a successful knife history, Victorinox. Ever since, the company has had a focus on tradition, quality, and innovation. For more information on Victorinox, go to the bottom of this page. 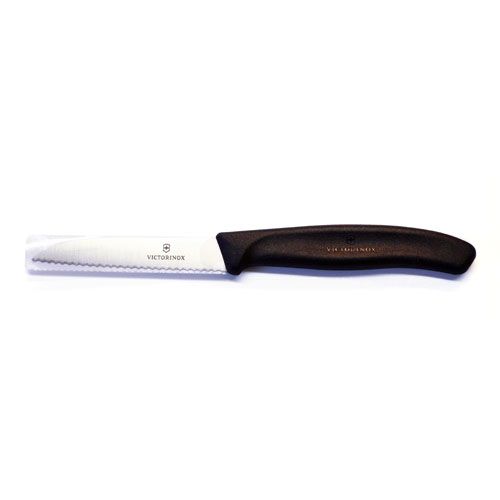 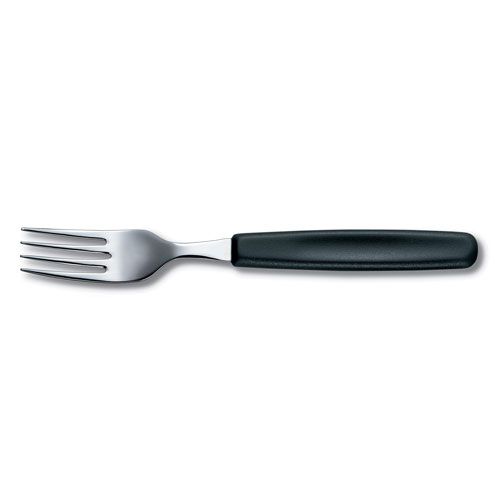 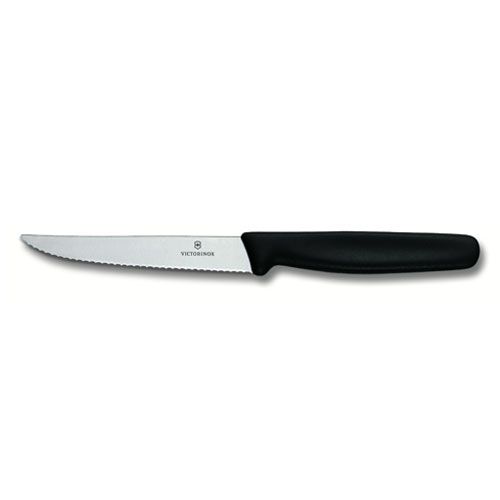 In 1884 Karl Elsner opened his knife forge in Ibach-Schwyz at a time when Switzerland was still one of the poorest countries in Europe. Karl Elsner worked hard to combat both poverty and unemployment in the Schwyz area, by offering jobs and stopping the flow of emigration.

Seven years later, in 1891, he delivered the first soldier knives to the Swiss army. He then developed the iconic knife - the Swiss Army Knife - which became the cornerstone of a world-class business.

The Swiss Army knife remains the core product and has a pioneering role in the development of all product segments.

Victorinox guarantees that its products meet the highest standards in all areas, and quality is never compromised, regardless of production location. The majority of the  Victorinox products are manufactured in Switzerland.

Development is done overseas, with access to the technical and material resources needed for efficient manufacturing, all to ensure that the products meet the highest standards. Partners are carefully selected to provide a high-quality standard.
It is this level of quality that has enabled Victorinox to become a leader in Switzerland and the rest of the world.